The Ice Cave is a really interesting feature at Bixby. It is very nice to look at during the summer because it makes it really neat and can cool you off if it's a really hot day, and it creates an awesome mist to look at.

Steam Boat Rock is at Bixby and a popular site for people to explore. It's a large rock that resembles a steamboat, next to it is Castle Rock, which has a cave.

The Big Springs at Bixby has 4 springs that flow cool, clear water through Bear Creek. It is said that at one time water flowed at 300 gallons a minute from the 4 springs!

R.J. Bixby donated the land to the State of Iowa.The house he lived in is still in Edgewood, Iowa.

There was someone who might have died at Bixby.

There are no bathrooms at the park because of vandalism.

Camping is NOT allowed at Bixby but the park is open until 10:30 pm.

Jewelweed-found in moist areas near ponds and streams. It has spotted orange flowers that hang like jewels. The ripe fruit has the ability of exploding at the slightest touch, throwing it's seeds several feet. The juice can be used to treat poison Ivy and nettle rashes!

Trillium-blooms from March through June. It has three white petals, three sepals, and three leaves. Native American's used this to induce labor. The roots can be used to treat open wounds, sore eyes, earaches, and internal bleeding.

Spring Beauty-blooms from March to May, has tiny flowers (white, pink, with pink veins). Early settlers and animals dug up the bulbs and used them for food.

May Apple- blooms in May, has a single white flower, may cause a skin rash, and may treat snake bites! 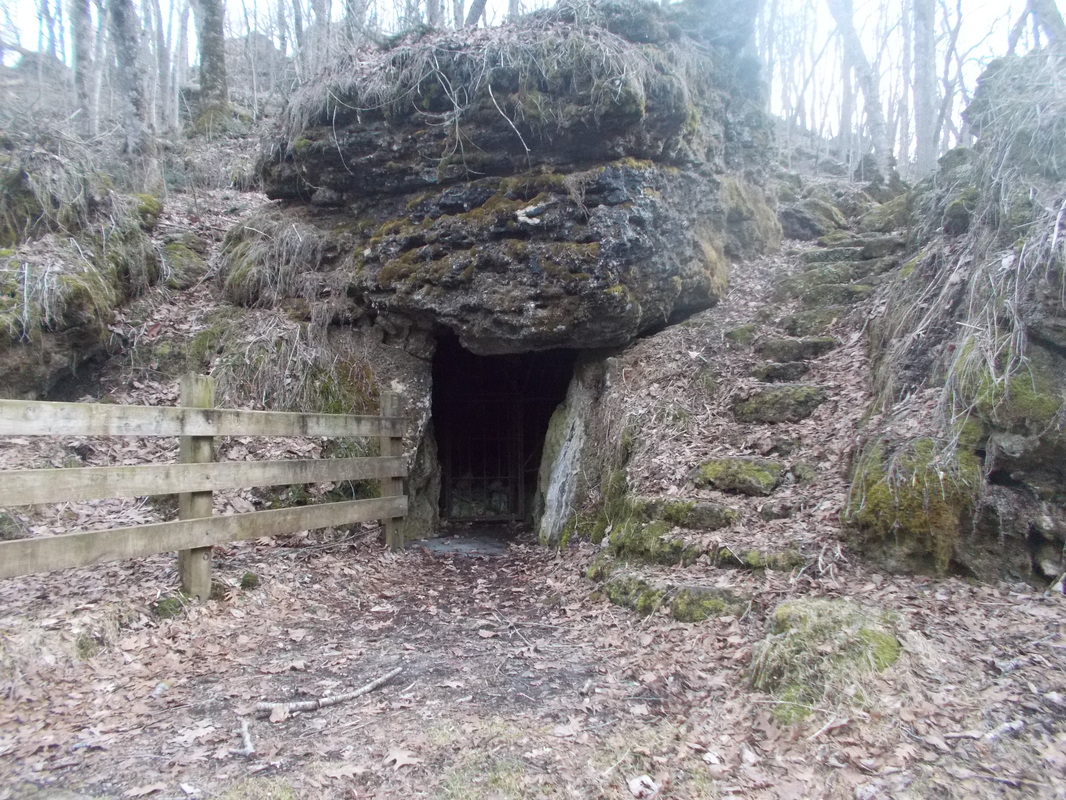